New Delhi. Now only 8 days are left for the IPL to start and the captains of 8 teams have tightened their gears. In this tournament, a team is commanded by experienced players like MS Dhoni, Virat Kohli, Rohit Sharma, and young players like Shreyas Iyer are captained by a team. Let’s know which captain will get so much salary this season.

The team of Royal Challengers Bangalore captain Virat Kohli has not been able to win the title even once in the last 12 tries. Once again, everyone is expecting something amazing from Kohli. Kohli will get Rs 17 crore for this season.

In 2018, young player Shreyas Iyer was handed the command of the team after Gautam Gambhir left the captaincy of Delhi Capitals. The very next season, Iyer led the team to the qualifiers. This time too, he will take charge of the team and he will get Rs 7 crore this season.

Two-time champion Kolkata Knight Riders captain Dinesh Karthik will get Rs 7.4 crore this season. By the way, if we talk about the performance of the team, last time the team could not reach the top 4.

In his captain, David Warner, who has once made Sunrisers Hyderabad the champion, is ready once again to take over the team. This season Warner will get 12.5 million rupees.

Steve Smith, who lost the Rajasthan Royals captain due to ball tempering in 2018, can be seen again this season. Rajasthan retained him for this season for Rs 12.5 crore.

This season, for the first time, KL Rahul will get 11 crore rupees ready to captain Kings XI Punjab.

MS Dhoni, who has won the title three times to Chennai Super Kings, will get Rs 15 crore. He is one of the most expensive players in the IPL. 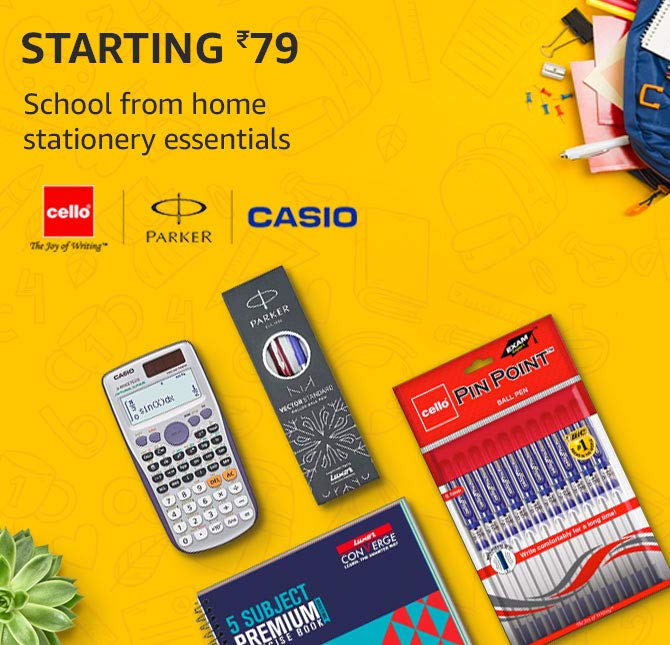