Country’s largest lender State Bank of India (SBI) is revising its service charges from 1st October 2019. Maintenance of average monthly balance (AMB) charges are different for metro, semi-urban and rural areas. Currently, the metro and urban centre branches, the requirement of AMB is ₹3,000. For someone not maintaining ₹3,000, with a shortfall of less than or equal to 50%, will be charged ₹10 plus GST. The penalty for non-maintenance of minimum balance in a metro or urban centre branches of SBI with a shortfall 50-75% and more than 75% will be ₹12 and ₹15 plus GST, respectively.

For semi-urban branches, the minimum balance in the account should be ₹2,000. SBI will also charge penalty if someone fails to maintain this balance. The penalty will range from ₹7.50 to ₹12 plus GST

SBI had reintroduced penalty on non-maintenance of minimum balance in accounts on 1 April 2017. As on 31 March 2019, the number of SBI customers using internet banking are more than 6 crores and mobile banking services stands at 1.41 crore.

SBI also revised their export-related service charges effective 1 September. This has been done to improve the ease of doing business and provide clear visibility of cost structure to exporters. 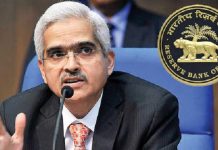 New Rules for Salary, Pension, and EMI Payment will be Applicable from August 1! RBI Made Changes 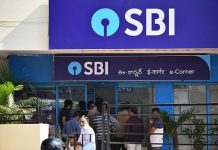 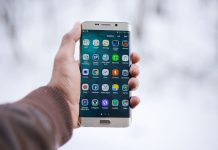 These 11 Apps are Identified Doing Bank Fraud, Delete them Immediately from the Phone, See the Full List Here 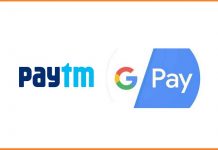 Smartphone has been stolen? Here is How to block Your G-pay and Paytm accounts 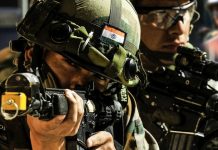 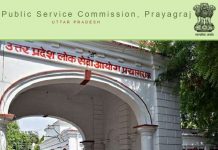 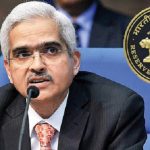 New Rules for Salary, Pension, and EMI Payment will be Applicable from August 1!...

Finance theinformalnews - July 23, 2021
0
New RBI Rules: You no longer have to wait for working days for important transactions like salary, pension, and EMI payments. RBI has changed... 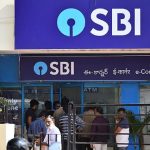 Finance theinformalnews - July 23, 2021
0
SBI ATM Franchise: If you are also looking for a business to earn money, then today we will tell you about a... 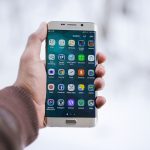 These 11 Apps are Identified Doing Bank Fraud, Delete them Immediately from the Phone,...

News theinformalnews - July 22, 2021
0
Bank Fraud: Dangerous Android apps on Google Play Store have been identified. These apps are infected with Joker malware, which can harm you. Cybersecurity...

New Rule to Make Canteen Necessary in Companies if there are...

EPFO Big Alert: PF New Rules will be Applicable for 6...

New Wage Code will be applicable from April 1, know what...